Back to all posts

It's a Sunday Music Marathon 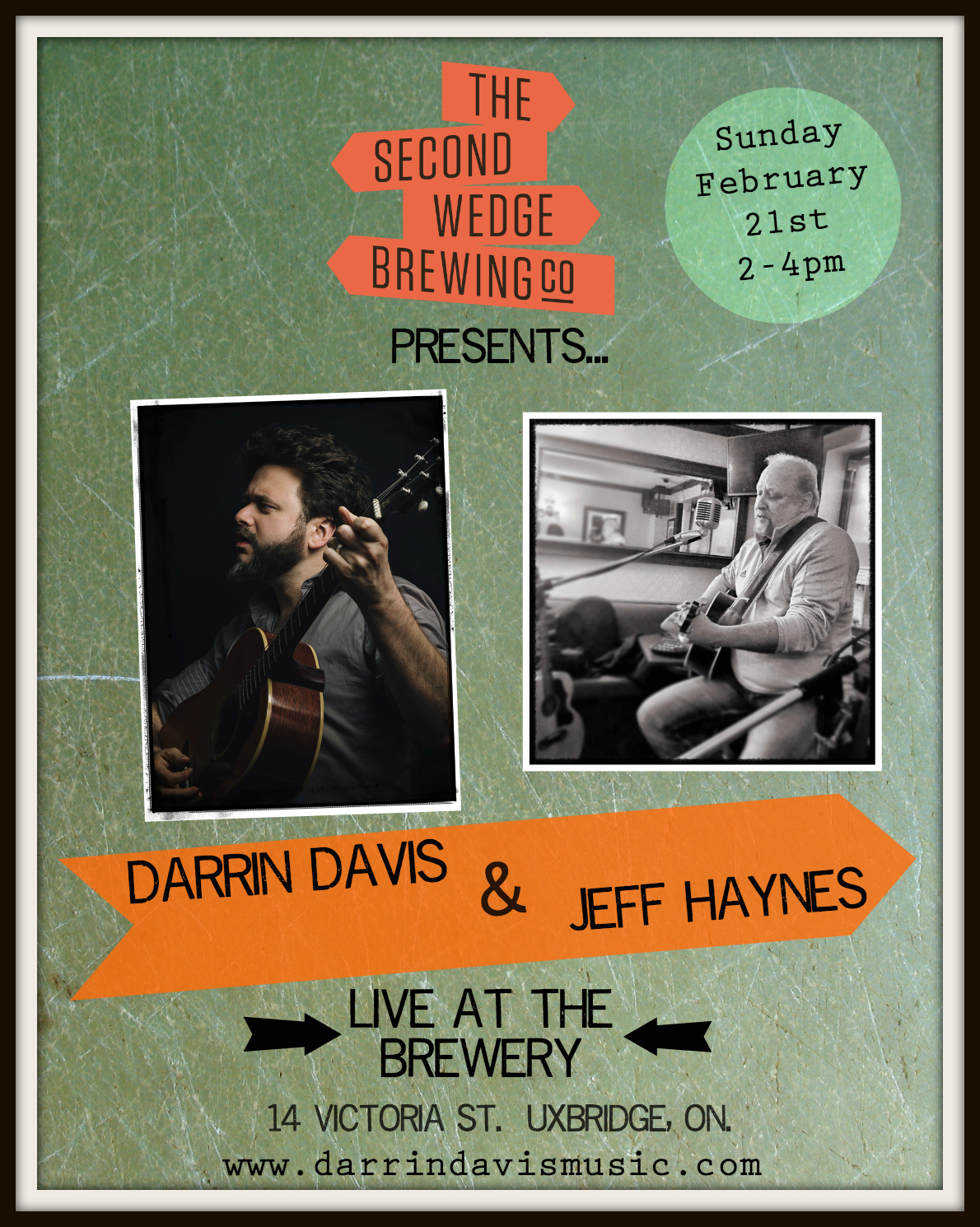 Sunday February 21st is going to be a wonderful one.

Jeff and I are the debut performers at Uxbridge's grand spanking new brewery, the awesome Second Wedge Brewing Co.

The #SongPrompt theme is: Gone But Not Forgotten- Late Great Songwriters.

Hope to see you, pal!